The EU Performing Group is a core group of EUDC members, based in Southside, Brisbane, Australia.

The group is comprised of young entertainers aged from 8 to 20 years. This group gives the children opportunity to experience the excitement, thrills, applause and rewards of being a performer.

The students have performed Song and Dance Shows at shopping centers, sport and community events and commercial enterprise functions as well as presenting fashion parades for retail promotions. They have travelled extensively to various places throughout Brisbane, the Gold Coast, interstate and overseas to entertain these audiences.  In 2015 a talented group of students are heading off to perform in the USA what a fantastic opportunity for all!

Entertainment Unlimited caters for all types and sizes of shows including: Easter Shows, Song & Dance Numbers, Theme Shows, Fashion Parades, Pantomimes, Variety Shows, Christmas Shows, Character Portrayal, Promotions, Caroling and Modeling. A show of any type or style can be arranged to suite your particular requirements and budget. All shows come costumed and very professionally presented.

The kids all attend and learn at the EUDC.

The children have had the distinguished privilege of performing at major venues all over the United States and Asia. Entertainment Unlimited has performed internationally at:

Membership of EU Performing Group is by invitation.
All Children attend the EUDC. 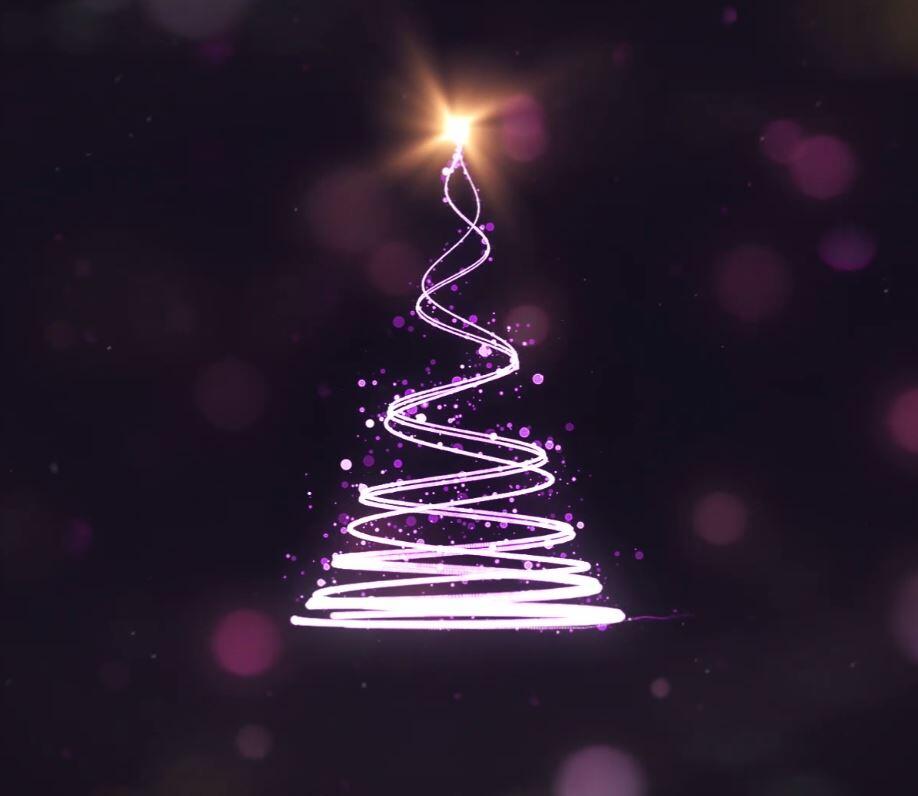 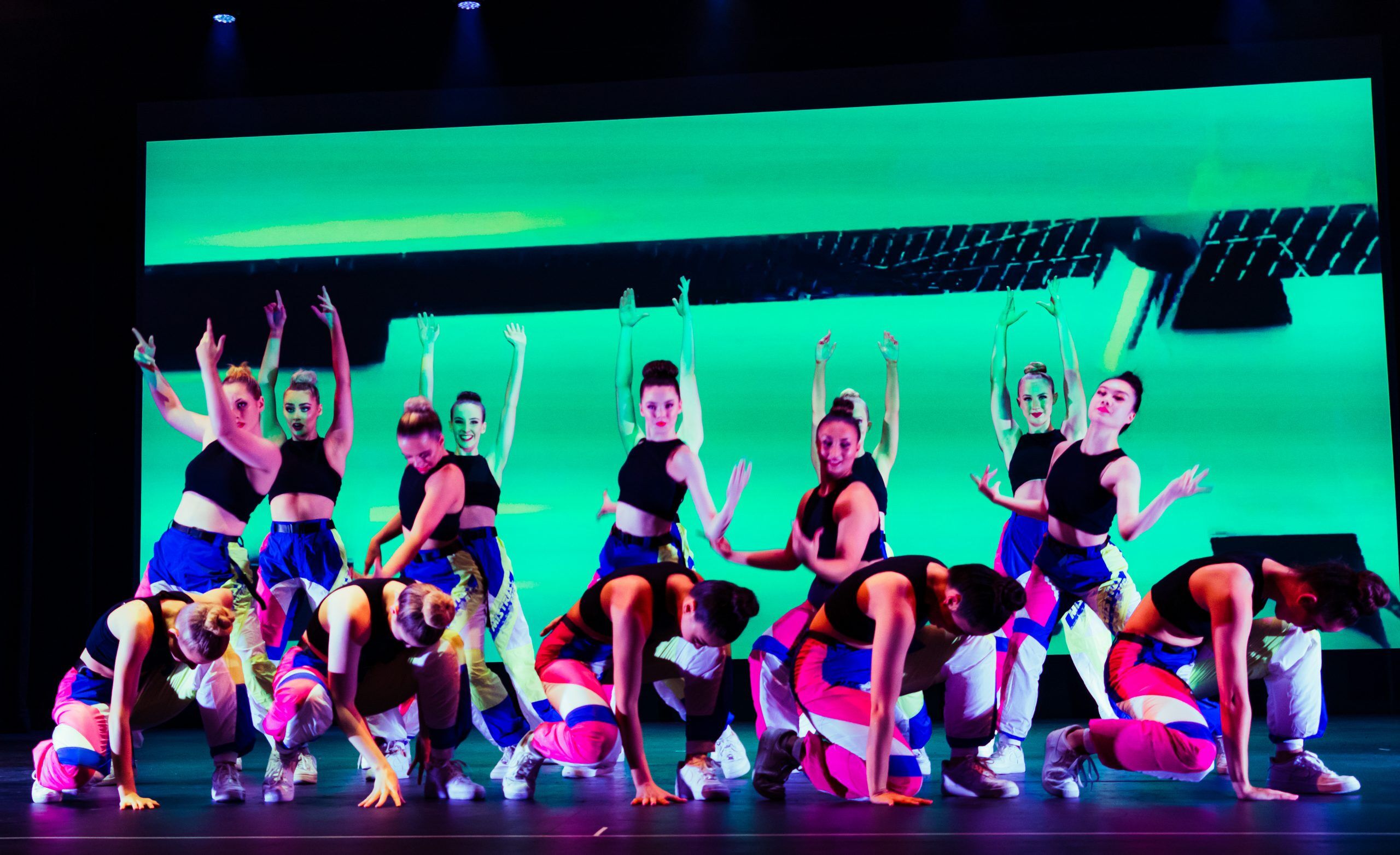 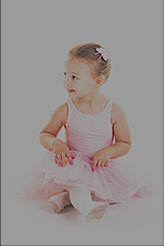 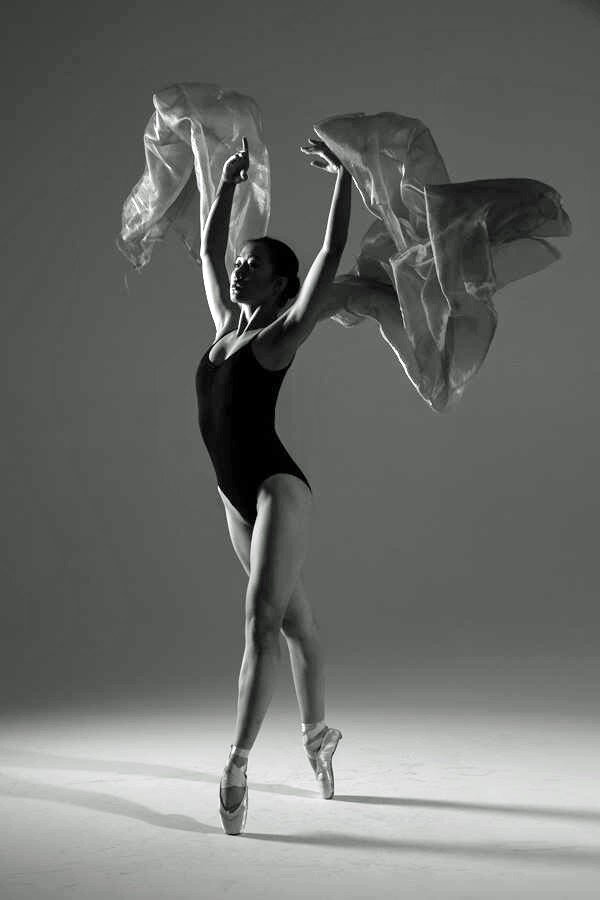